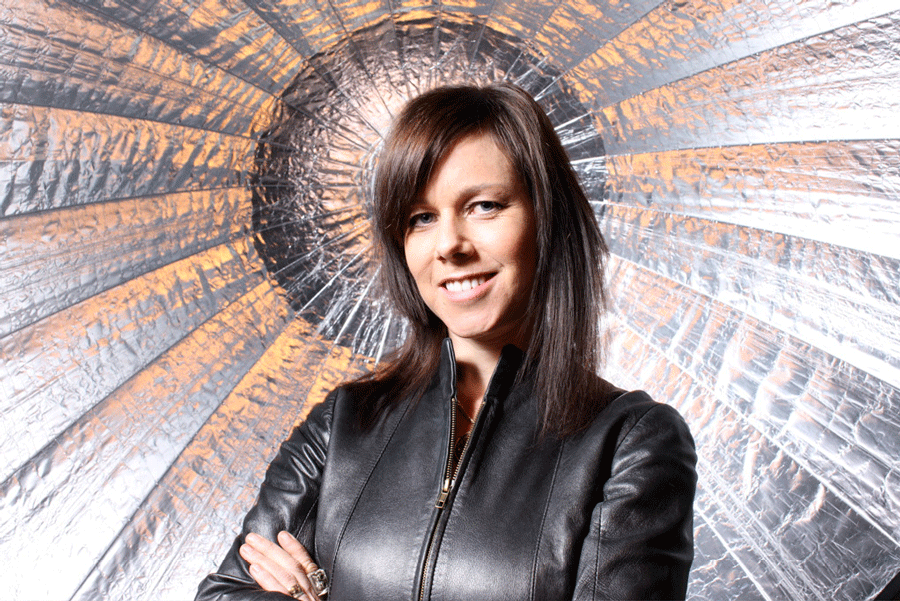 E.V. Day is a New York based artist whose work explores themes of sexuality and humor while employing gravity-defying suspension techniques. By manipulating iconic imagery from popular culture, Day re-animates the recognizable into new forms that illuminate contradictions in gender roles and stretch the confines of social stereotypes. Recently awarded the prestigious Rome Prize for Visual Arts by the American Academy in Rome, Day worked for a year in the Eternal City where she continued a twenty-year practice of creating sculptures that interact with, and respond to grand architectural spaces. Her installation SNAP! at Philip Johnson's Glass House cast a net, capturing and staking Johnson's playful pavilion "Da Monsta" to the ground, taming the beast through a sound installation inside entitled Purring Chamber in 2013.

In 2010, she exhibited Divas Ascending, a 14-sculpture installation at Lincoln Center created from costumes from the archives of the New York City Opera-an exhibition, that traveled to The Kentucky Center in 2011 and The Houston Grand Opera in 2012. The first work in her Exploding Couture series, Bombshell, included in the 2000 Biennial of the Whitney Museum of American Art, was suspended in the lobby of The Breuer Building, and is now in the Museum's permanent collection. Day has had numerous solo exhibitions, including the installation G-Force at The Whitney Museum at Altria in 2001, in which she suspended hundreds of thongs from the ceiling in fighter-jet formations, and a survey exhibition at the Herbert F. Johnson Museum of Art at Cornell University in 2004. Bride Fight, a high-tension string-up of two dueling bridal gowns, was exhibited at the Lever House as part of their collection in 2006. Day received her MFA in Sculpture from Yale University School of Art.

"E.V. Day takes out her tool belt and recontextualizes the meaning of these icons, expanding and re-editing their fixed cultural value and spinning them into fantasy land." —Surface

Day's work is in the permanent collections of The Whitney Museum of American Art, The Museum of Modern Art, the San Francisco Museum of Modern Art, The Brooklyn Museum, The National Museum of Women in the Arts, The New York Public Library, the Saatchi Collection, The Lever House, The Smithsonian National Air and Space Museum and in numerous private collections. In addition to the Rome Prize, she has been awarded grants and residencies from Versailles Foundation Munn Artists Program, at Claude Monet's Garden, Giverny, France; ArtPace International Artist-in-Residence, San Antonio, Texas; NYFA: New York Foundation for the Arts; Dieu Donné Lab Grant in NYC and Residency at The Atlantic Center for the Arts with funding provided by the Joan Mitchell Foundation. Day has exhibited with private galleries including Deitch Projects, Carolina Nitsch Contemporary Art, Mary Boone, Sandra Gering, Salomon Contemporary, and Henry Urbach Architecture in New York; with Rhona Hoffman Gallery in Chicago; with Baldwin Gallery in Aspen; and with Galerie Hans Meyer in Berlin. 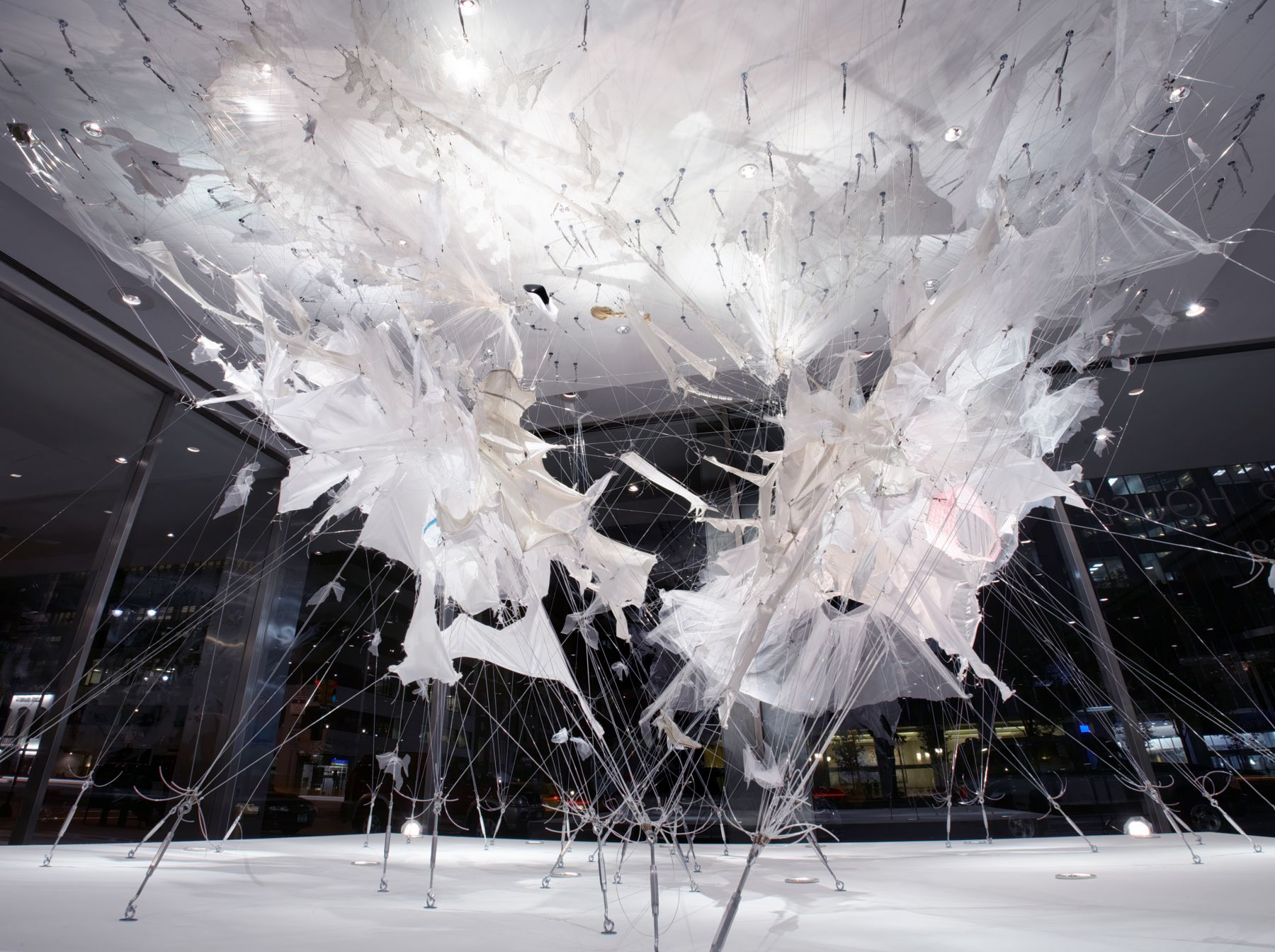